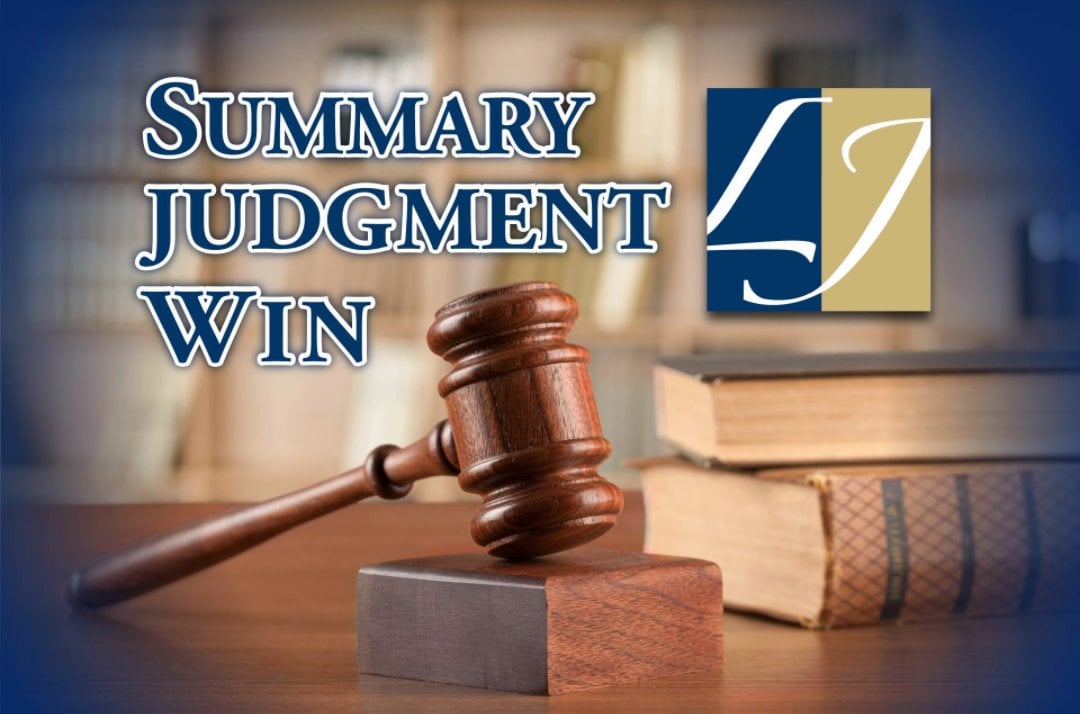 Partner Carl Formicola recently obtained summary judgment dismissing a medical malpractice action against his clients, a physician and two physician’s assistants.  The patient suffered from blood clots in the legs.  The physician’s assistants had participated in the administration and monitoring of Heparin, a blood thinner.

Carl argued that neither of the physician’s assistants had been involved in the discontinuance of Heparin prior to the placement of a central line, plaintiff’s primary theory of malpractice.  He also contended that the physician’s assistants were under the supervision of the attending physician/surgeon and would have followed his instructions with respect to the Heparin administration.  The other defendant represented by Carl, a physician employed by the hospital, was not involved in the administration of Heparin and did not make the ultimate decisions about the plaintiff’s treatment.

Plaintiff’s attorney contended that there had been a departure from good and accepted practice in the care rendered by the three moving defendants with respect to the administration of Heparin.

The Court rejected plaintiff’s arguments and the motion for summary judgment was granted.