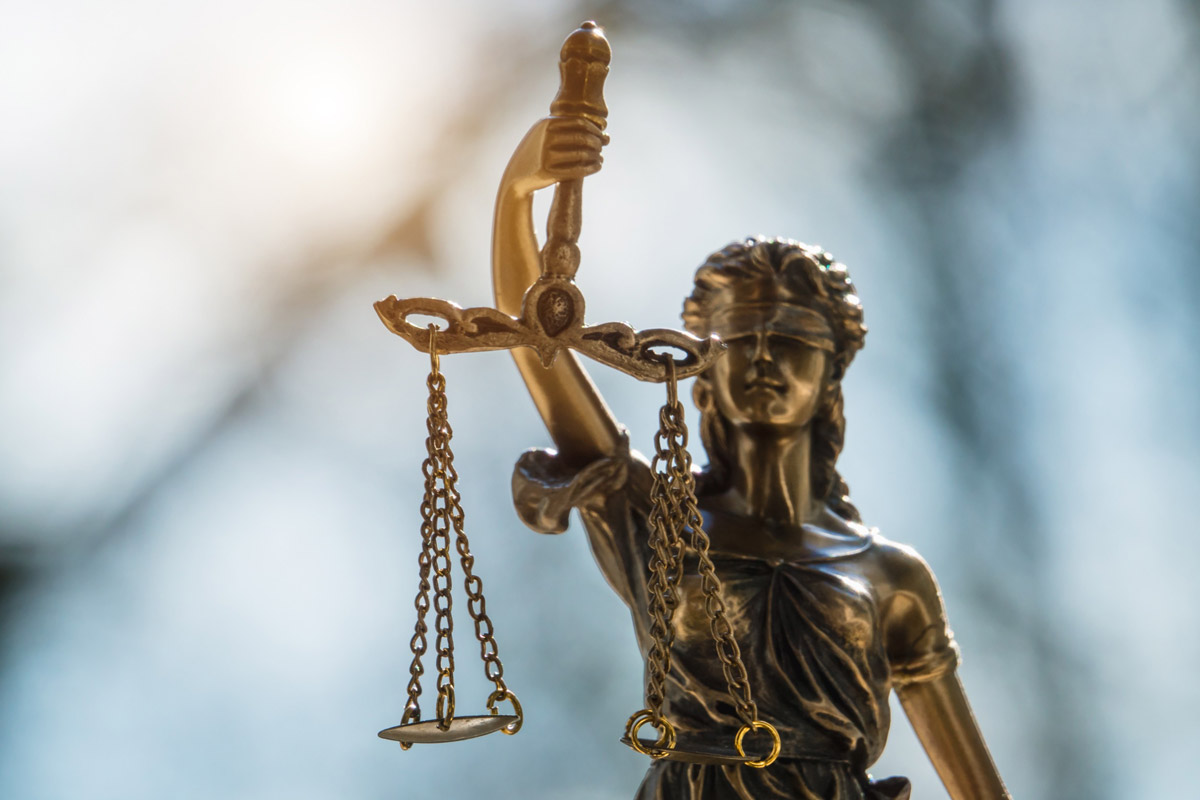 Now more than ever, employers are being faced with a barrage of lawsuits, whether they be wage and hour claims, claims related to COVID-19, or discrimination and retaliation claims. Lewis Johs’ Labor and Employment practice group regularly litigates these cases in all New York venues. Given Lewis Johs’ vast experience in the insurance defense space, our team is acutely aware of the risks that litigation imposes on employment practices liability insurance (EPLI) carriers. Our team has worked with carriers such as The Hartford/Maxum, Great American, and RSUI, among others, in order to develop case-specific solutions for carriers and their insureds. Our team represents employers in litigation with respect to all types of matters, including:

At Lewis Johs, we bring our extensive experience in dealing with nursing homes, rehabilitation centers, assisted living facilities, and home health care agencies for representing those entities in the labor and employment law sphere.

Recently, our team successfully represented a rehabilitation facility against a claim brought in the New York State Division of Human Rights (“NYSDHR”). The claim alleged that the facility discriminated against a former employee based on her religion. Per New York State Department of Health (“NYSDOH”) regulations, employees who could potentially expose patients or residents to COVID-19 are required to be fully vaccinated against this infectious disease. The NYSDOH regulation has been upheld by the U.S. Circuit Court of Appeals for the Second Circuit. Finding that the facility’s adherence to the NYSDOH regulations was legitimate and non-discriminatory, the NYSDHR found that there was no probable cause to believe that the facility discriminated against the employee based on her religion and dismissed the claim.

Here are some other representative litigation matters handled by Lewis Johs’ Labor and Employment Practice Group: