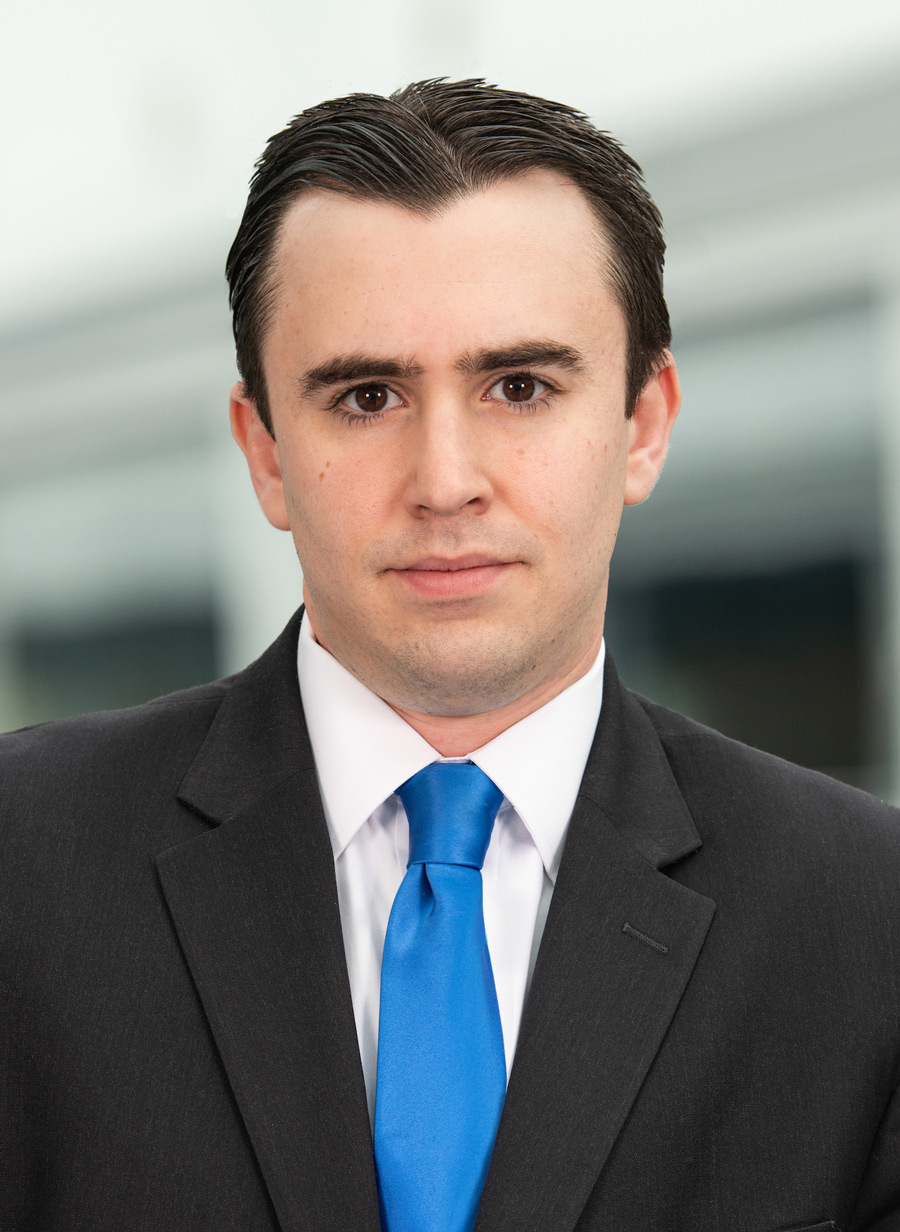 Stephen Macho is an associate with the firm with experience in the areas of medical malpractice, general liability and insurance coverage. He joined the firm after serving as an associate in a Manhattan firm concentrating in medical malpractice litigation defending physicians and hospitals in cases from inception to trial. He has also represented numerous nursing homes and skilled care facilities in matters involving claims of nursing home negligence.