Robert A. Lifson Of Counsel 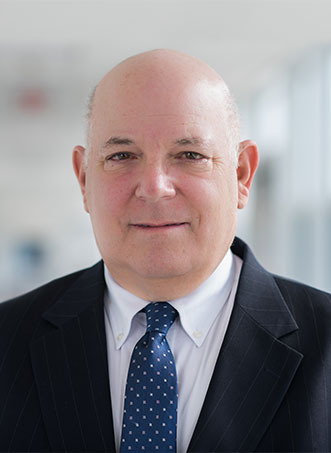 Robert A. Lifson Of Counsel

Immediately prior to his election to the Bench, Judge Lifson served as Counsel to New York State Senator Norman Levy (Senate Chairman of the Transportation Committee) and Senator Caesar Trunzo on the Commission for Water Resource Needs of Long Island.  From 1989 to1994, he was elected Chairman  of the Republican Committee  of the  Town of Huntington.  Upon graduation from law school, Judge Lifson served as Confidential Law Secretary to the Hon. Paul J. Baisley Sr. for over ten years.