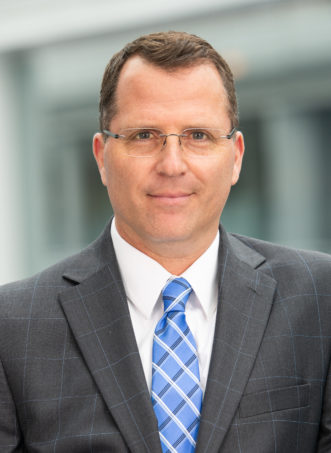 Matt is admitted to the bar of the State of Connecticut, the State of New York, and to the United States District Court for the Eastern and Southern Districts of New York.  Matt is a member of the Nassau County Bar Association.  His articles on civil litigation have been published in The Suffolk Lawyer.   Additionally, Matt was named to Super Lawyers New York Metro Area 2021.

In the community, Matt serves on the Board of Directors for the Frank J.  Becker Scholarship Fund.  He has also received multiple proclamations from the Nassau County Legislature in recognition of his efforts as a volunteer and coach.