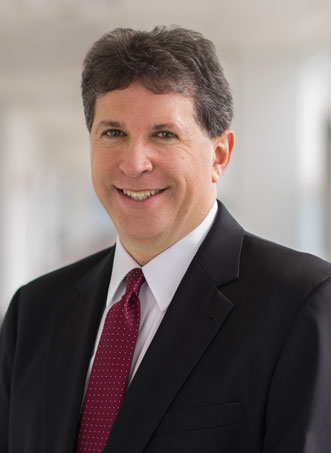 Prior to joining Lewis Johs, Mark was a partner with a Long Island based firm where he defended and tried civil cases involving construction accidents, products liability, vehicular negligence and premises liability.

Mark Aledort received his Juris Doctor degree from St.  John’s University School of Law in 1987.  He was awarded his Bachelor of Sciences degree in Management from the State University of New York at Binghamton in 1984.  Mark actively volunteers within his community by coaching youth sports including basketball and hockey teams.