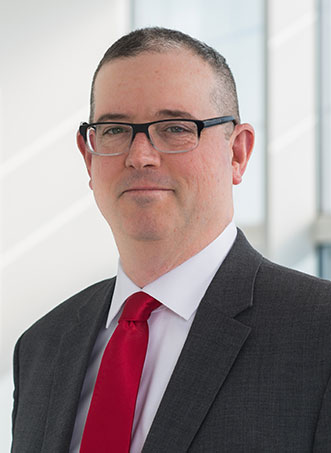 Larry has tried cases to verdict in the New York State Courts in New York City and Long Island and has arbitrated and mediated numerous matters on behalf of his clients.

Larry joined Lewis Johs in January 2001 and moved from the Long Island office to the New York City office in 2004.   He was elected partner in 2012.