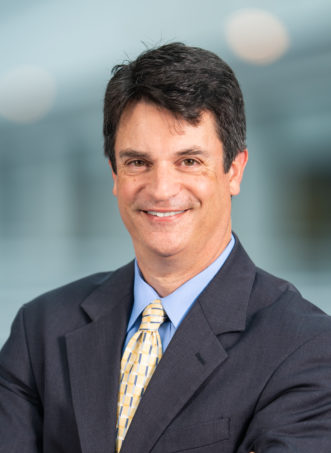 Prior to joining Lewis Johs, Joseph was a partner with a Long Island firm where he defended and tried civil cases involving construction accidents, vehicular negligence and premises liability.  He has represented clients in all phases of litigation, from the pre-suit phase to trial, in all of the Courts in New York City, Long Island, Upstate New York and Rockland.

Joseph Materazo received his Juris Doctor degree from Hofstra Law School in 1994.  He was awarded his Bachelor of Arts degree in Economics from Syracuse University in 1986.

An avid bicyclist and chess player, Joseph lives in Ronkonkoma, New York with his wife and two sons.