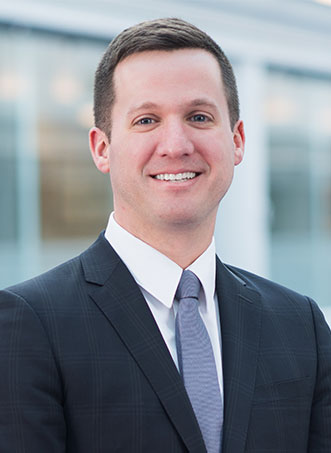 Jordan began his career as an Assistant District Attorney in the Nassau County District Attorney’s Office prosecuting cases ranging from narcotics possession to attempted murder.  Prior to joining Lewis Johs, Jordan was an associate at a Long Island law firm where he practiced in the areas of medical malpractice, nursing home liability, church and charitable institution liability, legal malpractice, premises liability, and complex personal injury litigation at the trial level and appellate level.

Jordan graduated from the State University of New York at Binghamton and received a Juris Doctorate Degree from Hofstra University Law School.  He was admitted to practice before the Courts of the State of New Jersey in 2008 and New York in 2009.  Jordan was also admitted to practice before the United States District Court for the Southern and Eastern Districts of New York in 2013.   Jordan is a member of the Nassau County Bar Association.