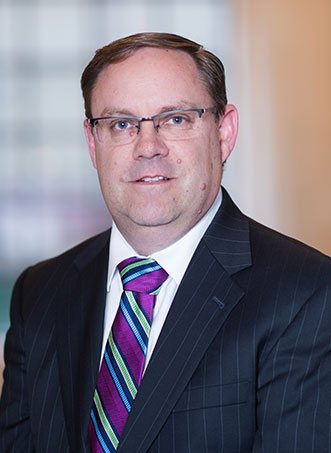 John Horan manages a casualty defense case load, including premises liability, motor vehicle and construction cases.  He has tried cases to verdict and written and argued appeals in the Appellate Division.

John is an active member of his community.   He sits on the Executive Board of his town’s soccer club, volunteers with the Boy Scouts of America and coaches various youth sports.