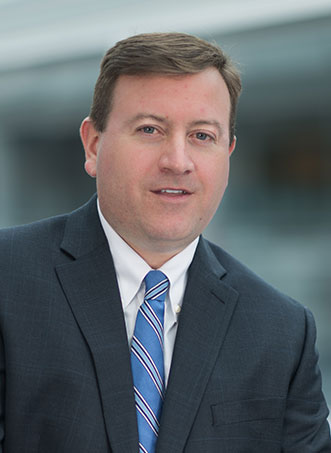 John has defended clients in high profile actions, including actions stemming out of the World Trade Center attack.

John was admitted to practice law in the State of New York in 2000, the State of Connecticut in 1999, the United States District Court for the Eastern District of New York in 2005 and the Southern District of New York in 2017.   He received his Juris Doctor Degree from St.  John’s University School of Law in 1999, where he served as Managing Editor of the St. John’s Journal of Legal Commentary and was a recipient of the Springer Legislative Award for excellence in Legislative Memoranda on Public Policy Issues. John enjoys giving back to St. John’s University School of Law by serving as a panelist at the annual Student-Alumni Career Conference to offer career advice to first-year law students.

John is a graduate of Fairfield University where he received a Bachelor of Arts Degree in Political Science in 1996.   John has served as a volunteer with charitable organizations including the Suffolk County Chapter of the Make-a-Wish Foundation and is an active volunteer in coaching youth sports including Town of Brookhaven Baseball, Riverhead Little League and Catholic Youth Organization Basketball.  John also volunteers his time as an active member of the school board at Our Lady of the Hamptons Regional Catholic School in Southampton, New York.