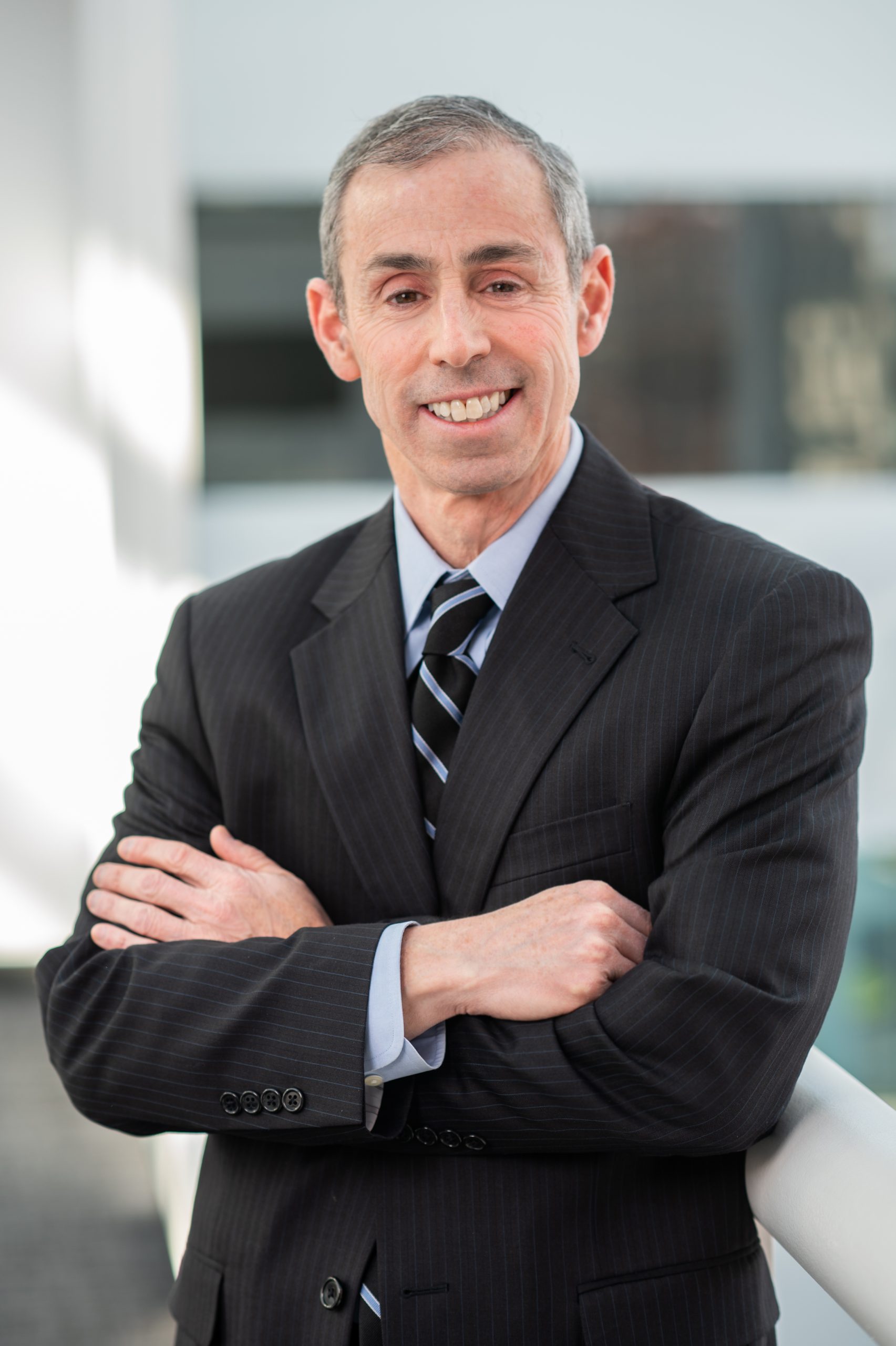 With over twenty five years of legal experience, Jason focuses his practice on complex civil litigation.  Jason defends a multitude of clients in state and federal courts.  Although he handles all aspects of civil defense, Jason specializes in complex and high exposure litigation, including construction defect, sexual molestation, dram shop, products, vehicular, transportation and freight shipping, premises, commercial liability and claims of subrogation and insurance fraud.  He has represented clients in all phases of litigation, from the pre-suit phase to trial, in all of the Courts in New York City, Long Island, Upstate New York and Rockland.  He has also drafted and orally argued appeals in the New York State Appellate Courts.  In addition to the daily representation of his clients, Jason serves as the head of the firm’s Appellate Team and is a member of the firm’s Catastrophic Loss Response Team.

Jason has also been actively involved in defending clients in high profile actions involving numerous defendants, including actions stemming out of the World Trade Center attack and the 2008 New York City crane collapses.  He served as preferred counsel to a local utility subcontractor and a large industrial vehicle service.

Jason has lectured to many clients and insurance carriers on a variety of topics, including automobile, contractual and construction liability.  He serves on a number of the firm’s legal committees, is both a team leader and mentor to young attorneys.

Jason actively raises funds for the American Cancer Society and other Long Island based charitable organizations, and is a member of a number of community and legal organizations.  He was the recipient of the 2005 Leadership Award from the National Multiple Sclerosis Society.  Jason is also a member of the New York State and Nassau County Bar Associations, New York State Academy of Trial Lawyers, as well as the Defense Research Institute.  Additionally, Jason was named to Super Lawyers in 2015, 2016 and 2017.

An avid runner and golfer, Jason lives in Plainview, New York with his wife and sons.