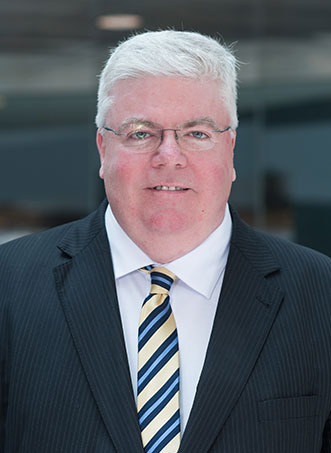 Jim Murphy’s practice includes the prosecution and defense of complex commercial litigation matters as well as the representation of individuals and companies in connection with the purchase or sale of various business concerns.  Jim has litigated in numerous Federal and New York State court venues in connection with, among other things, business disputes and dissolutions, class action litigation under Federal and State Antitrust and consumer protection statutes and employment litigation under the FLSA and New York State Labor law.

Jim also represents individuals and business concerns in connection with various transactional matters involving complex financing and the purchase, lease and conveyance of commercial and residential real property.   Jim has represented physicians and physician groups in connection with their integration into hospital groups and systems and has provided counsel on valuation issues relating to same under the Stark law and related statutes.

Jim earned his law degree from St.  John’s University School of Law and was admitted to the New York State Bar in 1990.  He is also admitted to practice in the United States District Courts for the Southern and Eastern Districts of New York.