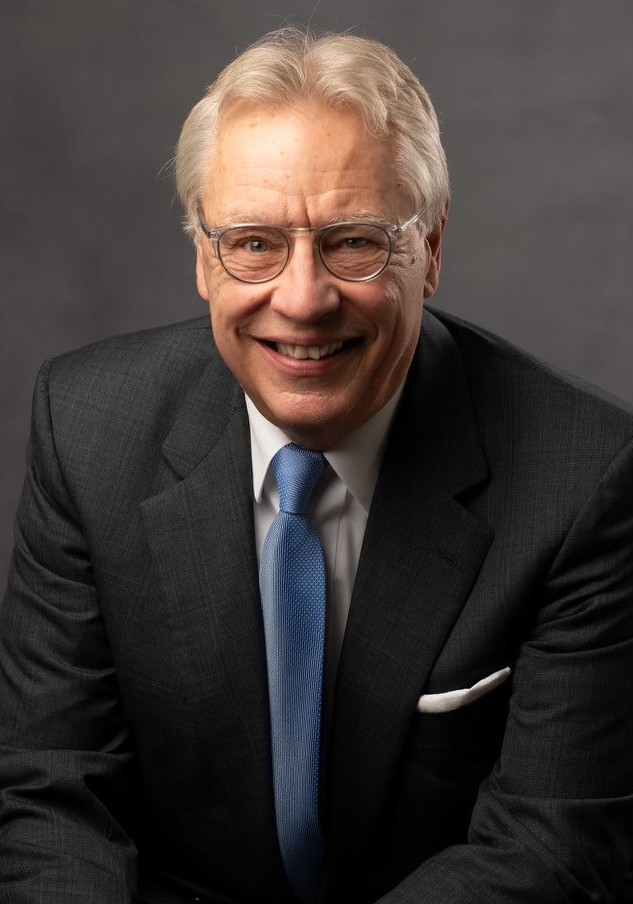 After serving more than seventeen years as the Judge of the Surrogate’s Court of Suffolk County, Hon. John M. Czygier, Jr. returned to the practice of law as Senior Counsel with the law firm of Lewis Johs Avallone Aviles, LLP. After beginning his career with the Suffolk County District Attorney’s office, Judge Czygier practiced law for close to twenty-five years in the Metropolitan Area, handling a broad spectrum of matters, with a concentration in Estate Administration and Litigation. He was awarded an “AV” rating by Martindale Hubbell, the highest rating for practicing attorneys, and in 2000 he was elected to the prestigious American College of Trust and Estate Counsel. He has served as counsel to the Public Administrator of Suffolk County, as well as a Mental Hygiene Law Article 81 Court Examiner for New York and Suffolk Counties.

Judge Czygier was appointed Judge of the Surrogate’s Court by Governor Pataki in May of 2001; in November of that year, he was elected to a ten-year term and re-elected in 2011. During his tenure as Surrogate, Judge Czygier authored a number of important decisions in the area of Trusts and Estates, including opinions on the rights of distributees in an era of increased use of forensics in litigated matters.

In addition to his involvement in numerous professional associations, Judge Czygier has played an active role on various committees to improve the law and the operation of the judicial system. Since 1999 he has been a member of the Surrogate’s Court Advisory Committee to the Office of Court Administration and has been a member of the EPTL-SCPA Legislative Advisory Committee; the mission of both committees is to review existing statutes and to draft new legislation. He has served as the Chair of the Administrative Board for the Offices of Public Administrators, as Secretary/Treasurer, Vice President, and President of the Surrogate’s Association of the State of New York, and as Chair of the Hofstra Law School Distinguished Alumni on the Bench.

Judge Czygier has been a contributing author to Warren Heaton on Surrogate’s Courts, and Weinstein Korn & Miller New York Civil Practice (Matthew Bender). He has written for the New York Law Journal, the New York State Bar Association Trusts and Estates Newsletter, has trained newly elected Surrogate Judges at the New York Judicial Institute, and is a sought-after speaker in the field of Trusts and Estates at forums across the country for bar associations, financial institutions, and law schools.