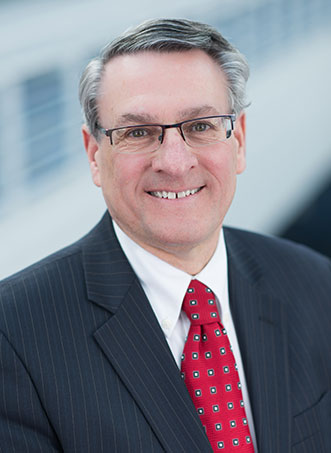 Prior to joining Lewis Johs, Brian was a partner in a prominent New York City law firm where he was responsible for overseeing and handling matters for major insurance companies and self-insurers in all phases of personal injury, property and casualty insurance defense litigation.

He was admitted to practice in New York State and the United States District Court for the Southern and Eastern Districts of New York in 1979.  He is currently a member of the New York State Bar Association and has been appointed by the New York State Supreme Court, Nassau County, to serve as a neutral evaluator to help parties reach an amicable settlement.