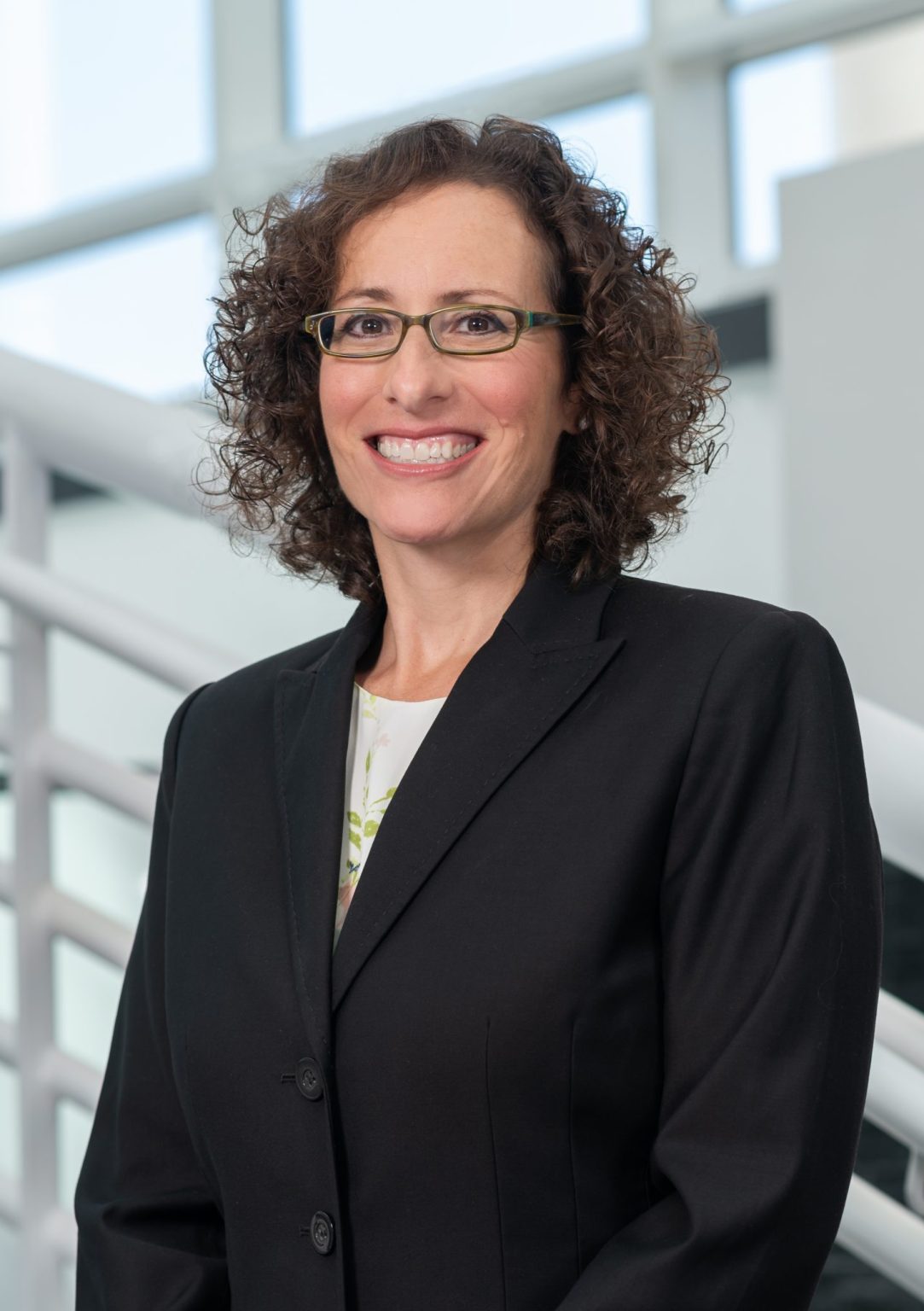 Aimee Drexler’s practice focuses on all areas of complex litigation, representing individuals and companies in both state and federal courts.  Aimee specializes in premises liability, construction accident and Labor Law cases, civil and sexual assault claims, professional and nursing negligence, municipal liability, property damage and claims of defamation. Prior to joining Lewis Johs, Aimee was a partner in another Long Island firm specializing in Labor Law and negligence actions. Aimee was admitted to practice in the State of New York and State of Massachusetts in 1995 and later was admitted to practice before the United States District Court for the Southern and Eastern Districts of New York.

Aimee earned a Juris Doctor degree in 1994 from Boston University. She obtained a Bachelor of Arts degree in Political Science, Phi Beta Kappa, from Binghamton University in 1991.