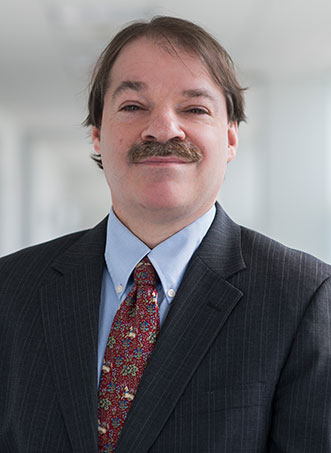 Prior to joining Lewis Johs, Adam served as the online editor for American Banker, an award-winning daily newspaper and interactive web site serving the information needs of the banking and financial services industry.  Earlier in his career, Adam was a senior project manager and attorney-editor at West Group where he managed a team of attorneys and technical staff in the planning, development, and production of CD-ROM and Internet-based environmental, health and safety products for the legal community.  In addition, Adam served as a legal editor for Clark Boardman Callaghan, where he authored and edited legal manuscripts for publication.

Adam earned his Juris Doctor degree in 1992 from The American University, Washington College of Law.  In 1989, he was awarded a Bachelor of Arts degree, with honors, from the State University of New York at Plattsburgh.  In 1988, Adam was selected as a Danish International Studies (DIS) Scholar and studied at the University of Copenhagen in Denmark.