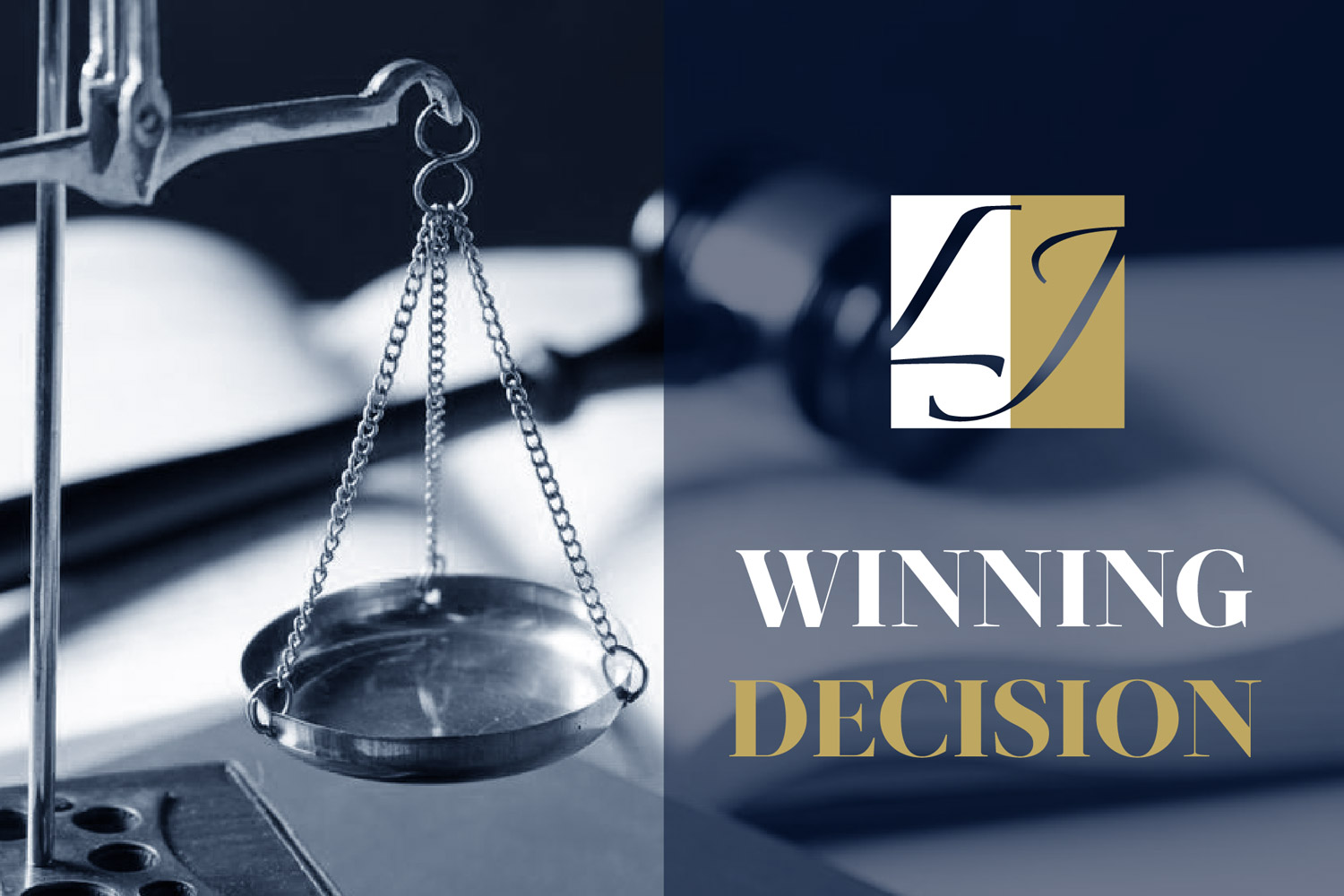 Associate, Ross Ruggiero, recently won an Arbitration before the American Arbitration Association for his client, an out-of-state insurer. The Applicant argued that the insurer was required to pay No-Fault benefits under the New York State Insurance Law; however, Ross argued that the Applicant did not have personal jurisdiction over the out-of-state insurer due to the fact that the insurer does not write insurance in New York and that the insured did not fill out an insurance application in New York. The Arbitrator agreed with Ross’ position and dismissed the Applicant’s claim in its entirety.