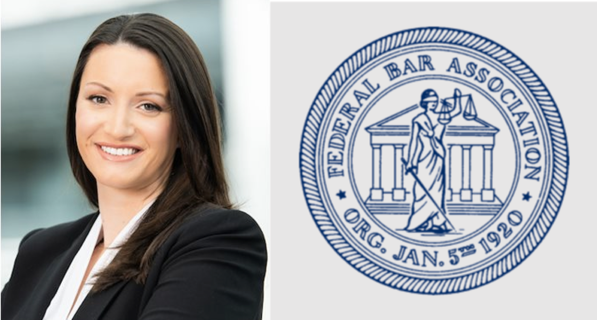 Annemarie Jones was recently elected and promoted to the position of Vice President of the Eastern District of New York Chapter of the Federal Bar Association (“FBA”). Annemarie has been a member of the Board of FBA since 2015. The FBA, founded in 1920, is dedicated to the advancement of the science of jurisprudence and to promoting the welfare, interests, education, and professional development of all attorneys involved in federal law. Its members run the gamut of federal practice: attorneys practicing in small to large legal firms, attorneys in corporations and federal agencies, and members of the judiciary. The FBA is the catalyst for communication between the bar and the bench, as well as the private and public sectors.