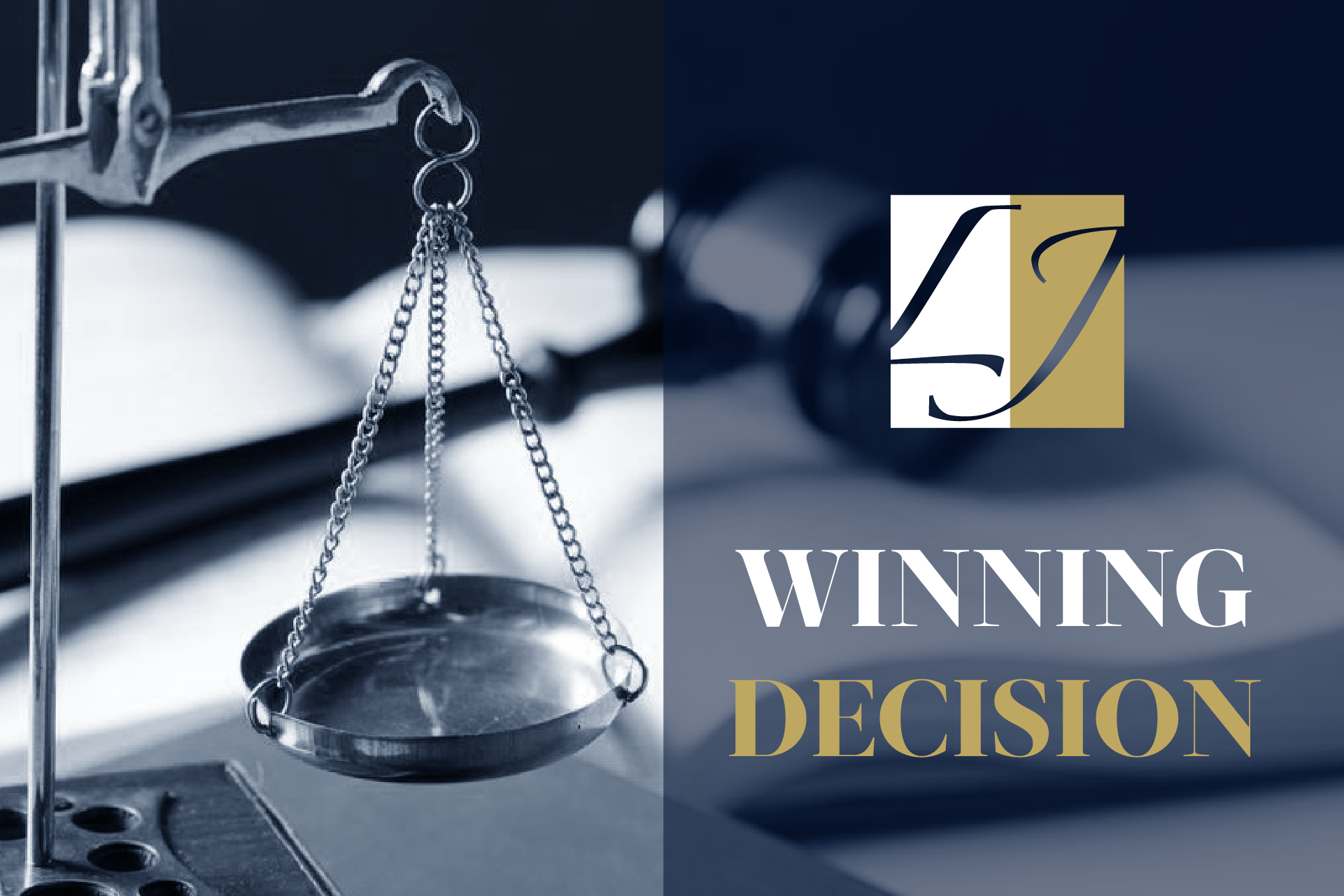 Ross Ruggiero won an arbitration before the American Arbitration Association arising from a two-vehicle collision occurring in 2019 in the Bronx.  In this case, the applicant — a medical doctor’s office seeking reimbursement of medical bills — was seeking no-fault benefits from Ross’s client’s insurance policy.  Ross argued that because his client was an out-of-state insurer, neither the applicant nor the American Arbitration Association had personal jurisdiction over his client.  Specifically, Ross argued that (1) the insured operator of the vehicle in question listed a Pennsylvania address in his application for insurance, (2) the insurer’s policy stated specifically that the company does not insure vehicles in New York, and (3) that, thus, the client insurer does not need to abide by New York no-fault law.  The arbitrator agreed and dismissed the case.