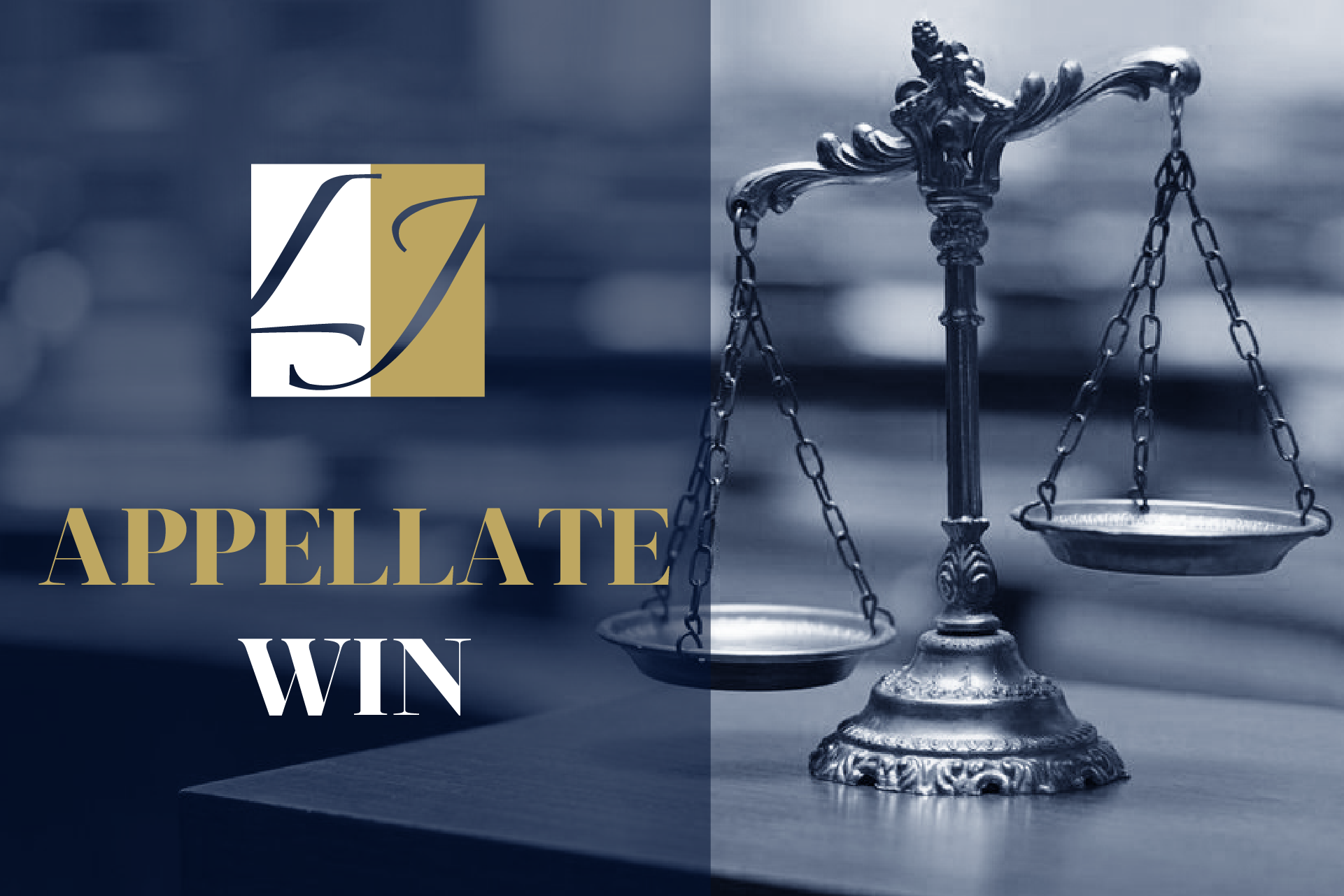 Kevin D. Clinton was successful in securing a dismissal of a defamation case against our client. The lawsuit sought to recover damages for libel stemming from an alleged Facebook post; our client denied ever making the post. Judge David Benjamin Cohen of New York County initially dismissed the case, finding that the Facebook post (even if made by our client) was a non-actionable statement of opinion. Plaintiff then appealed that decision. Following virtual oral arguments, the Appellate Division, First Department affirmed Judge Cohen’s decision, holding that the Facebook post was a non-actionable expression of opinion and that there was nothing in the Facebook post which implied that there existed undisclosed facts that would have supported the opinion.