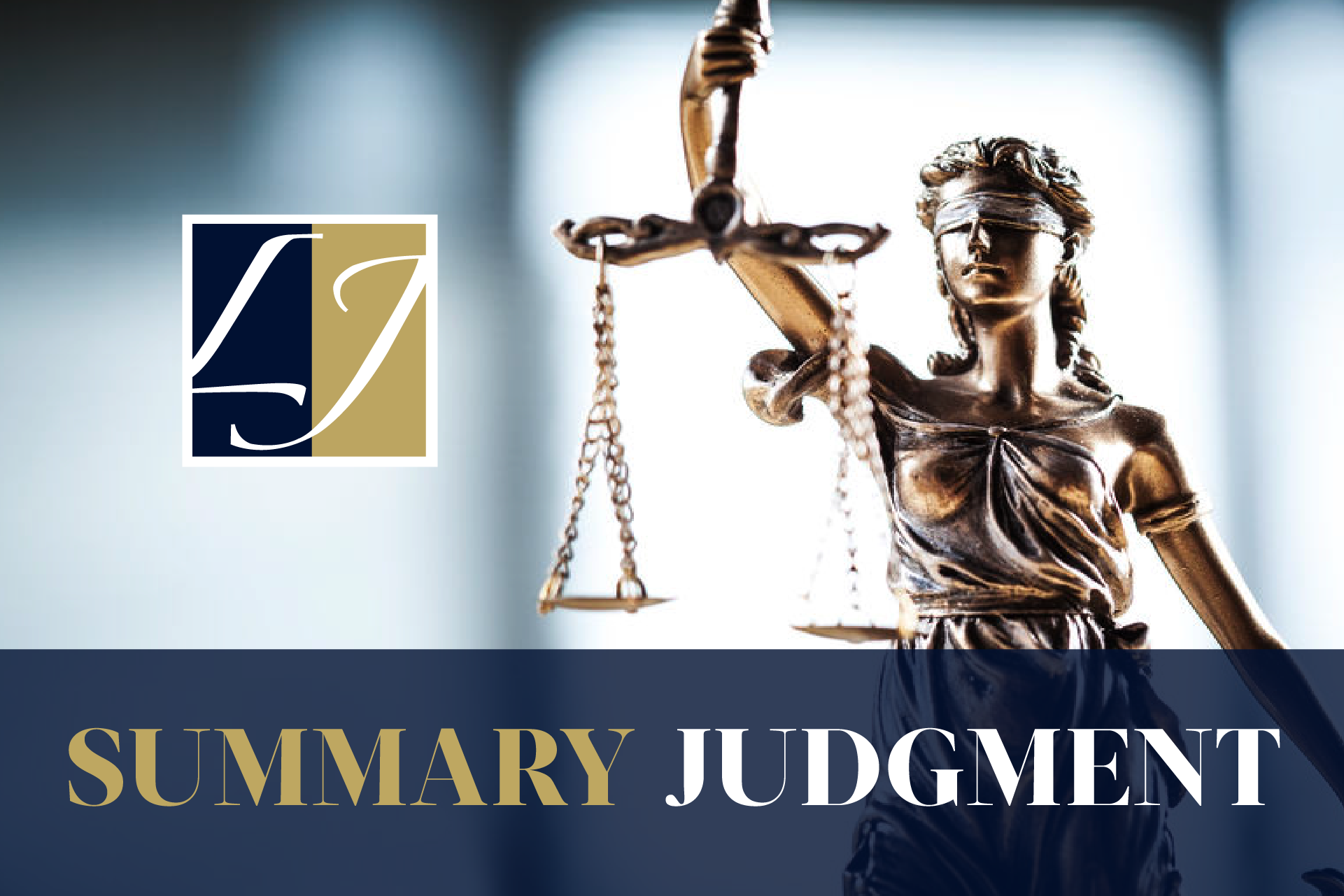 Shana Slawitsky and Greg Mondelli obtained a dismissal on behalf of their clients in a Nassau County premises liability action.  The allegation was that plaintiff slipped and fell upon ice.  Shana and Greg filed a motion for summary judgment and argued the defendants were entitled to a dismissal based upon the New York State doctrine known as “storm in progress.”  In support of the argument, they utilized certified weather reports and an affidavit issued by an expert meteorologist.  The expert affidavit stated that there was a storm in progress on the alleged date of negligence, thus limiting a landowner’s duty to remedy a potentially icy condition.  Further, the meteorologist’s affidavit explained that by the time plaintiff slipped and fell there was < .1 inch of ice cover.  The Supreme Court, Nassau County issued a decision in the defendant’s favor, noting the plaintiff’s attorney’s failure to submit a meteorologist affidavit in support its opposition papers.  The decision further determined that plaintiff failed to raise a triable issue of fact as to whether the alleged accident was caused by ice that existed prior to the storm.