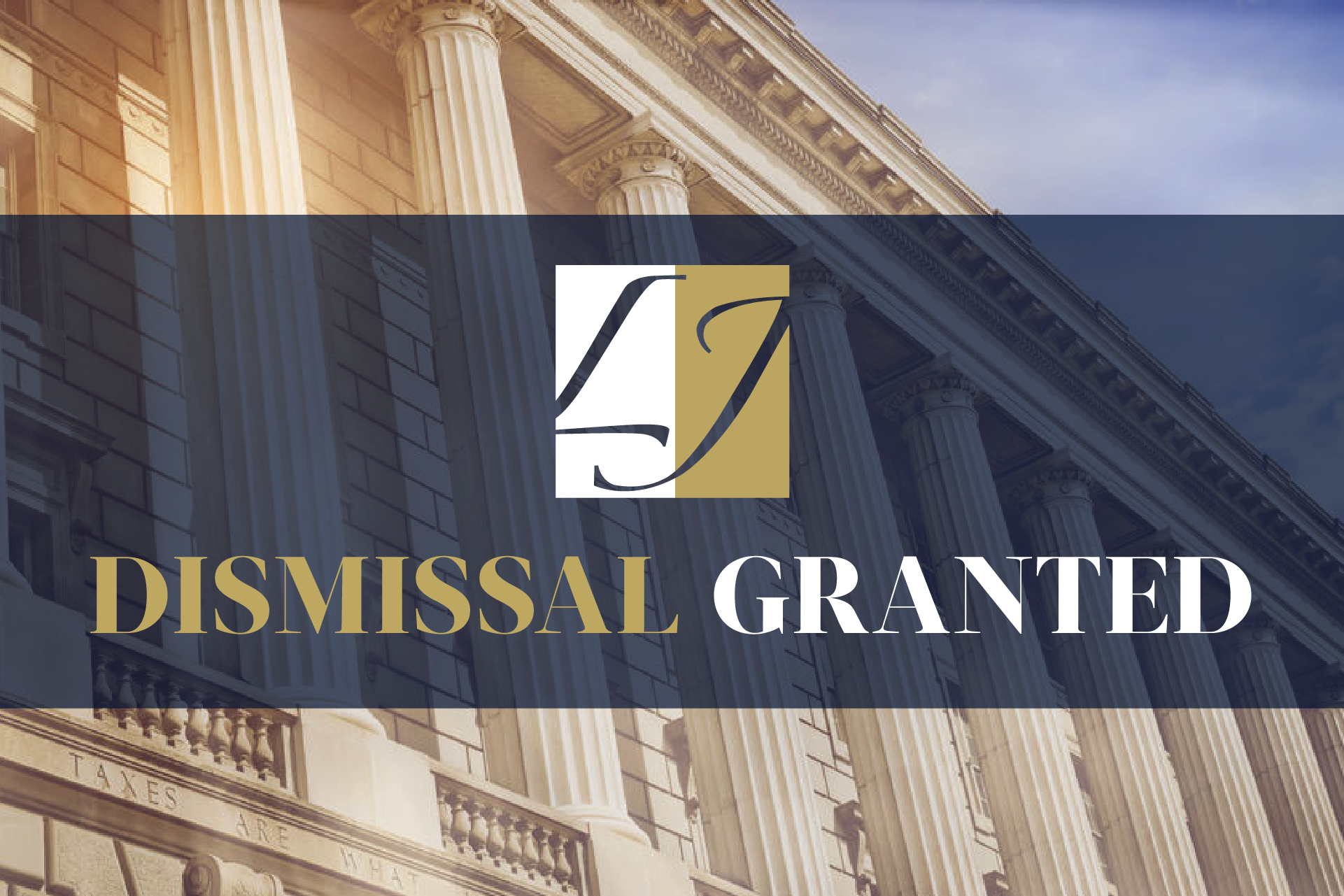 Annemarie Jones secured dismissal of an action pending in the Eastern District of New York in favor of our client, a Credit Union. The action was premised upon Plaintiff’s default under a Balloon Note, Additional Covenants to Promissory Note and Security Agreement executed by Plaintiff in favor of the Credit Union, and the Credit Union’s subsequent repossession of the Taxi Medallion securing the Note pursuant to its contractual rights. Plaintiff alleged that the Court should order the Credit Union to return the Collateral and renegotiate the terms of the Note. Annemarie argued, as a threshold matter, that the Court lacked subject matter jurisdiction over the case as the parties were not diverse and Plaintiff did not plead a cause of action which would give rise to federal question jurisdiction. Annemarie further argued that Plaintiff’s Complaint failed to plausibly state any colorable claims against the Credit Union and accordingly it must be dismissed for failure to state a claim.  The Eastern District dismissed all causes of action and closed the case.