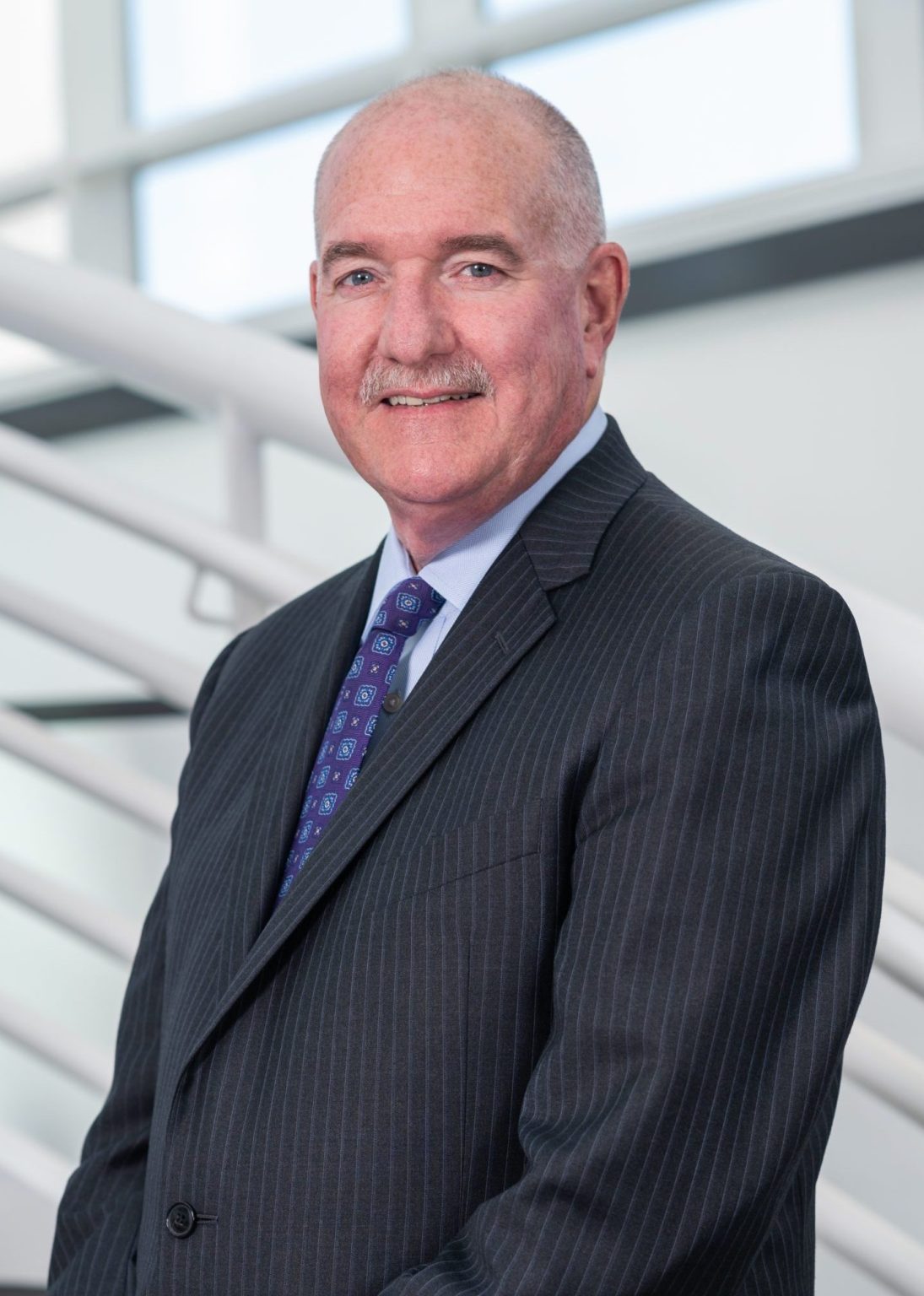 Martin K.  Rowe’s practice focuses primarily on the defense of vehicular negligence, construction accidents, products liability, elevator accidents, premises liability and negligent security issues.   He also handles cases brought under the Navigation Law for petroleum spills, as well as major property damage and subrogation cases.   He has obtained numerous favorable verdicts on both liability and damages, and has also successfully represented clients at alternative dispute forums, including mediation and binding arbitration.   Prior to joining Lewis Johs Avallone Aviles, LLP, he was a partner with a Long Island based insurance defense firm for 13 years.

Martin was admitted to practice in the State of New York in 1989.   He was also admitted to the United States District Court for the Eastern and Southern Districts in 1990.

In 1989, Martin received his Juris Doctor degree from Brooklyn Law School.   In 1983 he was awarded a Bachelor of Sciences degree in Economics and Finance from the University of Scranton.