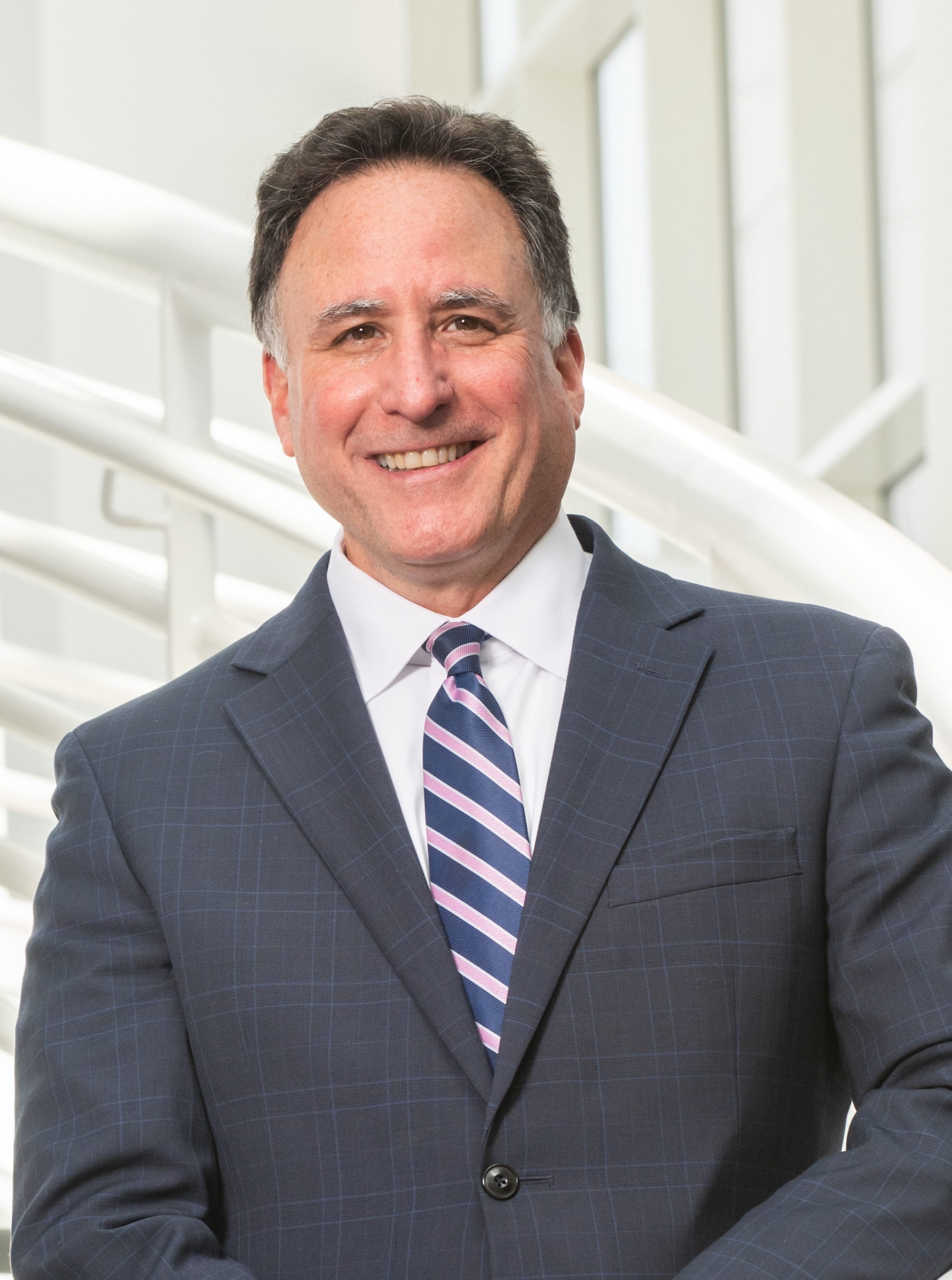 Jeff is a member of Lewis Johs’ Catastrophic Loss Response Team.  He acts as advisory counsel to companies involved in the transportation industry, either directly or through their insurance carriers.

Jeff started his career as Assistant District Attorney where he handled all phases of criminal prosecution.  From there, he joined a boutique law firm concentrating his practice in anti-fraud litigation.   He considers himself privileged to have tried cases for over twenty five years.

Jeff was admitted to practice in New York in 1990.  He is admitted to the United States District Court, Eastern and Southern Districts of New York.  He is a member of the Defense Research Institute, the Risk and Insurance Management Society, the Transportation Lawyers Association, where he served on its Executive Committee, the Nassau County Bar Association, the Nassau Suffolk Trial Lawyer’s Association, the Former Assistant District Attorney’s Association of Nassau County, and Huntington Township Chamber of Commerce.   In 2012, Jeff was selected for inclusion in Super Lawyers, which recognizes the top 5% of lawyers in the region.

Jeff has lectured to corporate clients, insurance organizations and attorneys on a variety of issues, including the presentation and cross examination of expert witnesses, the implication of the internet age on employer’s responsibilities, catastrophic loss response, preservation of evidence as well as crisis communication planning.  He has also lectured to attorneys and representatives of municipalities on the access to public information.   He has lectured for the Transportation Lawyers Association on numerous occasions.